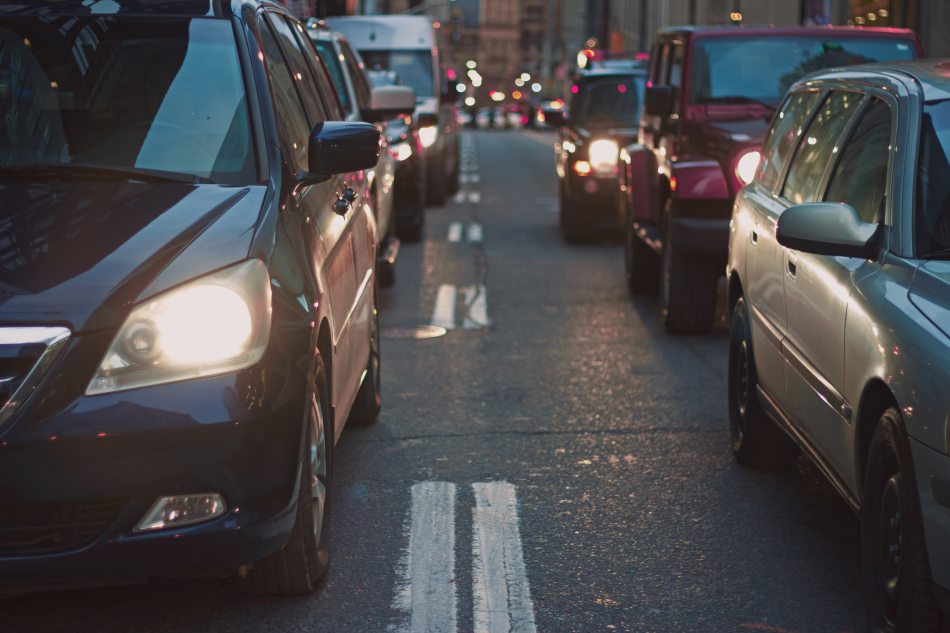 ClientEarth, an organisation of lawyers using the law to take governments to court over climate breakdown, state that the UK government’s plan to reduce the levels of air pollution in affected cities has become a “shambolic and piecemeal mess”. It comes as the air quality in large cities continues to deteriorate, with two of the first five organisations tasked with reducing the amount of poisonous air in cities missed their targets.

In 2015, five authorities that represented areas with some of the worst pollution outside of London – Southampton, Nottingham, Birmingham, Leeds, and Derby, were ordered to produce proposals on tackling air pollution by September 15th, air pollution which kills roughly 40,000 people prematurely every year.

It later became apparent that Derby and Nottingham would miss their targets, with Katie Neild, a ClientEarth lawyer, had this to say on Derby’s actions: “Their preferred option does not seem to be based on any kind of assessment of the possible impacts on air pollution in the city … from our point of view that is totally inadequate and seems to be creating more space for more cars and little else.”

As this is a national issue, it is imperative that the UK government occupied a stronger position in the enforcement of a more coordinated plan. If not, this crisis will continue. Previous attempts to cut air pollution were so poor as to be effectively illegal.

“What we are concerned about is a lack of government leadership on this. Things are coming out in a piecemeal fashion, different schemes being put forward by different authorities of different quality, with different charging levels with different exemptions. It is creating a very confusing picture and it is coming across as pretty shambolic.” said Neild.

It has been documented that not only does poor air quality produce respiratory conditions such as asthma, emphysema, and bronchiectasis, it can also affect, if not directly cause developmental problems for the lungs of children, making them more vulnerable to the aforementioned conditions as they come into adulthood. Air pollution has also been linked to cancer, strokes, dementia, reduced cognitive ability, and chronic obstructive pulmonary disease.

Although other cities throughout the globe have been taking their air quality and environmental footprints more seriously, the UK government has been warned by the UN that, in effectively denying their right to clean air they are knowingly endangering people’s health.

Last month, David Boyd, the UN’s Special Rapporteur on human rights and environment, said that the government had to take a lead in introducing new legislation on reducing air pollution and improving overall air quality, inferring that air pollution and climate breakdown were causally linked, and in tackling one, you had to tackle the other.

“The interesting thing about the UK is that the London smog of 1952 was the galvanising event that led to the world’s first Clean Air Act,” said Boyd. “I really feel like we have reached the point again where it is time for the UK to step up and show some leadership.”

#climatebreakdown #climateaction #climateemergency #savetheearth
The natural environments of the world should be treated as would be the greatest pieces of art. Rare, beautiful, and open to be enjoyed by all. We at Deeply Good will strive to acknowledge that connection. COMING SOON.